Looking for first tattoo ideas and inspiration? A tattoo virgin tells all…

I’m a tattoo virgin with a head swimming with first tattoo ideas.

Like my flesh is somehow purer than the water of Puerto Williams in Chile, or the innocent five-year-old me who thought Santa Claus was real.

When I was in prep school, my classmate and I had an incident of tattooing each other’s arms during class using sharpies.

I can’t forget how furious my mom was at our teacher for not catching us ”putting dirt” on our bodies.

Do you remember the feeling of satisfaction of getting a star stamp on your hands when you were little for doing a great job at school?

When we were young, we were conditioned that those stars were symbolism of our small success for doing something good.

At the end of the class, we’d compare with our classmates how many stars they got for the day, and we were just so excited to go home and show them to our parents.

I think this is where my enthusiasm for tattoos has started.

It evolved and deepened from reward conditioning to appreciating art and body modification and acceptance.

As I grew older, I began to search for what kind of tattoos people get.

Back in uni days, I would look at script first tattoo ideas.

I have been fascinated by the Filipino word “Puhon” which means “In God’s Time” coming from a place of existential angst and insecurity. 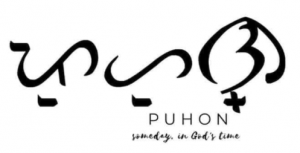 I dream of placing it on my wrist to be reminded that I am still alive, that things will get better, and that I can actually become the things I want for myself, all in God’s time.

Unfortunately, my first tattoo ideas have long been suppressed

I come from a strict traditional Asian Filipino family, and on top of that, I am the firstborn.

Getting permission from my parents to get a tattoo is a real struggle.

Filipino parents set a high bar for their children, especially for their firstborn.

As the eldest child, I am always expected to do the right thing, be a good role model, get a bachelor’s degree, be the family’s pride, and be successful in everything.

Getting a tattoo is out of the equation.

During my last year in college, I clearly remember discussing my first tattoo ideas and asking for permission to get a tattoo as a graduation gift.

My mom immediately asked me, “How are you going to get a corporate job if you have a tattoo?”

Following it up with another question, “Who’s going to take you seriously if you have permanent ink on your body?”

This is not new, and I’m not surprised.

Even my friends who are asking for permission from their parents are getting a “We will disown you” or “You can pack your stuff” response from them.

Even if it’s a joke, from my standpoint, I can see where they are coming from – it’s all rooted in stigma.

Machine guns, drugs, and naked women are usually the first things that come to mind when my parents think of tattoos.

However, tattoos haven’t always been this way.

Tattooing is one of the oldest body modification arts

It has significantly evolved throughout time to be what it is now, but the essence remains the same.

Every passing year, people are becoming more open to tattoos.

They have gone from taboo to mainstream.

Tattoos have long been a topic of debate and controversy, and the stigma around them seems to be alive and well.

Tattoo stigma refers to tattoo prejudice that exists in the minds of many cultures.

People’s views about tattoos can range from considering them permanent mistakes, badges of anarchy, trashy, and attention-seeking.

We are in the 21st century, and it’s about time that we break the stigma revolving around celebrating our individuality.

Tattoos bring different meanings and messages to different people: some people see tattoos as art, others as a form of self-expression.

Some people want to modify their bodies to fit better with their sense of self, to feel like they’re more than the sum of their parts, greater than life itself. 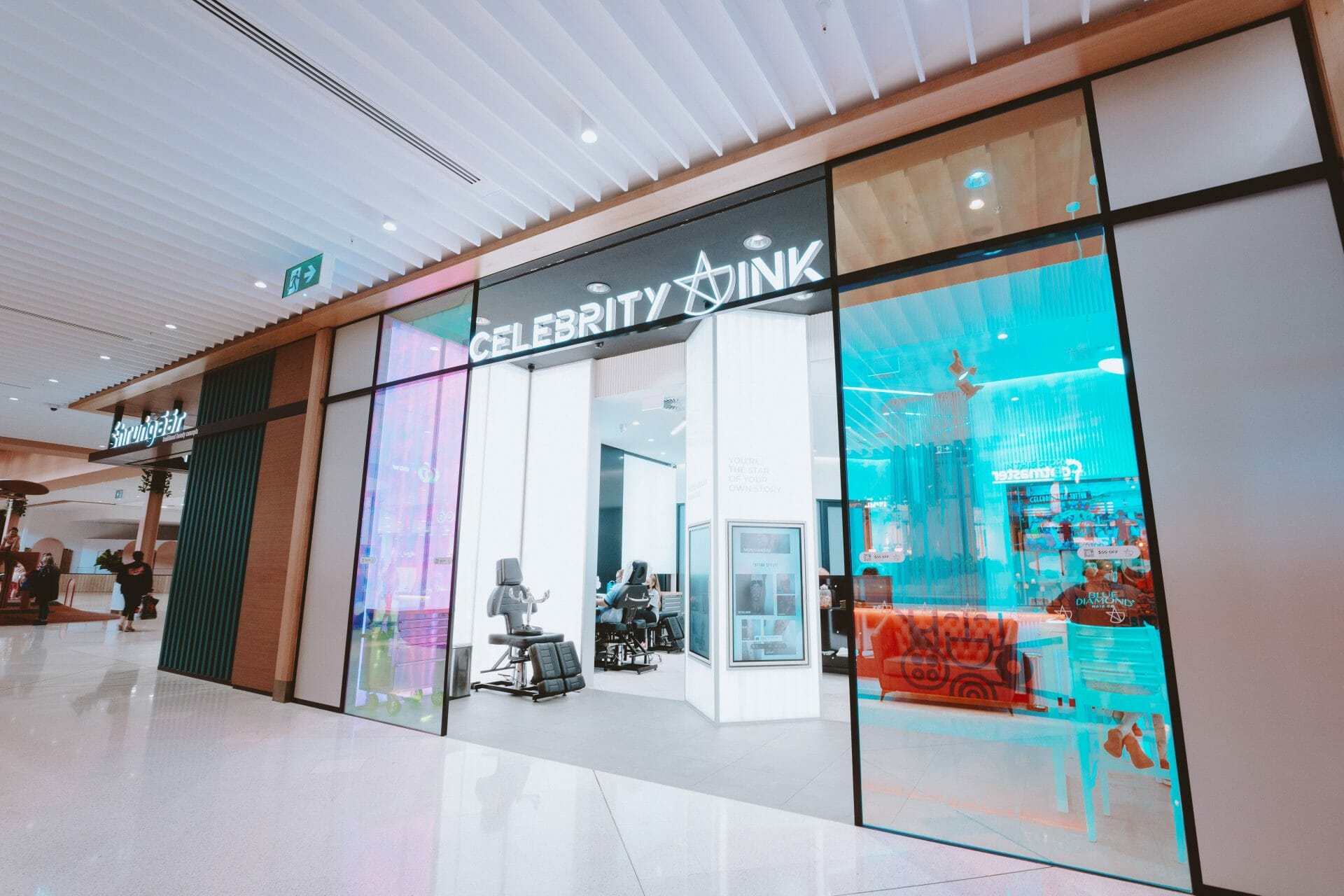 For many, getting their first tattoo ideas revolve around a rite of passage.

It represents a meaningful or memorable moment in their life where they felt strong enough to commit to this decision.

Tattoo stigma may always be there – lurking beneath the surface, buried in the depths of every individual’s psyche.

But for many people, a tattoo can speak a lot louder than a thousand words ever could.

It’s about time to free ourselves from the eyes that impede us from celebrating ourselves.

I am still looking forward to getting my first tattoo, puhon.

Read Next: Think Before You Ink 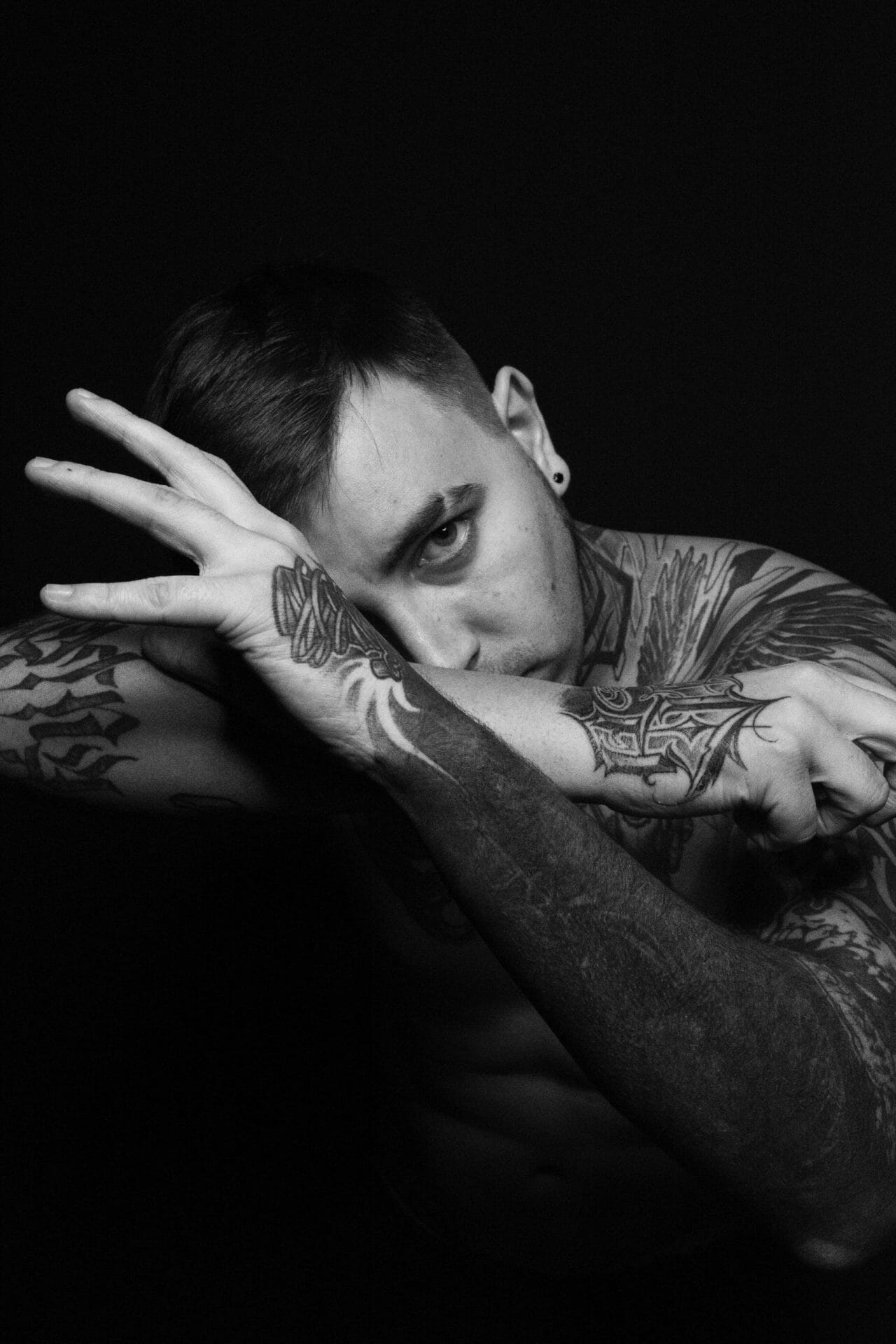 Why Tattoos Are Addictive (And Why They Aren’t) | Celebrity Ink™

The question isn’t ARE tattoos addictive, what you really want to know is why tattoos
Read More