We’re putting the spotlight on our vegan tattoo ink!

January is a special month for the vegan community, and in an effort to spread awareness of the vegan lifestyle ‘Veganuary’ was born. Regardless of whether or not you personally take part in a vegan diet – it’s not for everyone! – there are ways that you can take part in the fun. The best part is that you can do something for the animals and the planet, and we can help. 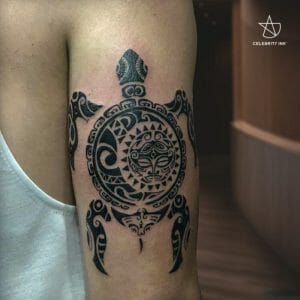 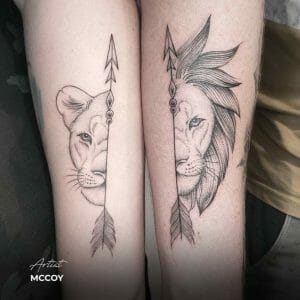 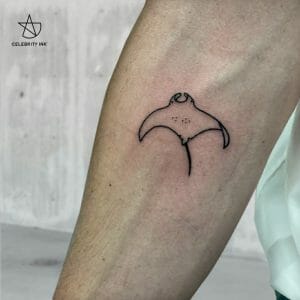 Veganuary is a movement that started back in 2014, inspiring over a million people in 192 countries since then to try out a vegan lifestyle. Their mission is to inspire people (hey, that sounds like us!) and support them as they venture into new territory. This includes individuals, organisations, corporations, and beyond. It’s a global movement championing compassionate choices.

The Veganuary movement aims to end animal farming, protect the planet, and improve human health. Sounds good to us! We’re talking about a world without cruelty, and that’s something we can get behind.

So, how is getting a tattoo related to Veganuary and veganism? Our inks are 100% vegan! Not to mention, you can honour your favourite animals and plants with beautiful body art. Show the world you love the environment and yourself.

Our tattoo studios use INTENZE ink. They actually created the first 100% vegan tattoo ink and they’ve never tested on animals. In 2016, INTENZE partnered with PETA to create their very own ink set, with 100% of proceeds going towards fighting animal abuse.

The ethical treatment of animals is a priority at INTENZE, and with their vegan tattoo inks, they help studios (like ours) worldwide participate in veganism. Every little bit counts, so show your support for the vegan movement by getting inked by nothing but the best ink.

Look. It can be tough when you look out at the world and see all these things you’d like to change. Our advice? Start small with baby steps! If you’re keen to help animals, the planet, and improve your health, then going vegan might be a great choice. And you don’t have to do it all at once. Try getting started by not buying leather or products tested on animals. Support businesses with vegan products and services. 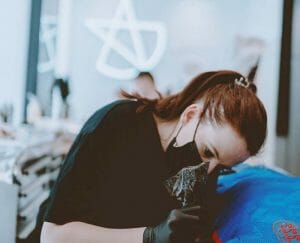 How can you express this in your body art? How do you show your love for the planet and its inhabitants? Imagine a world without factory farms. A world where food production doesn’t destroy the environment through deforestation, pollution of the air, rivers and oceans. The Veganuary movement wishes to see climate change mitigated and animals not hunted or driven to extinction. That seems fair. 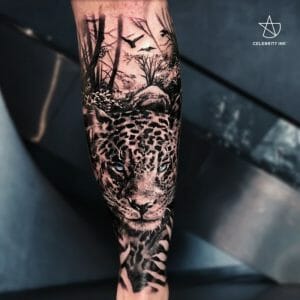 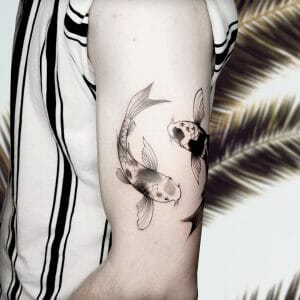 Rest assured, that when you get a tattoo at Celebrity Ink not only are you getting the highest quality tattoo, but you will be supporting veganism. With our 100% vegan tattoo ink we’re doing our small part to encourage you to tell your story, without harming animals or the planet. 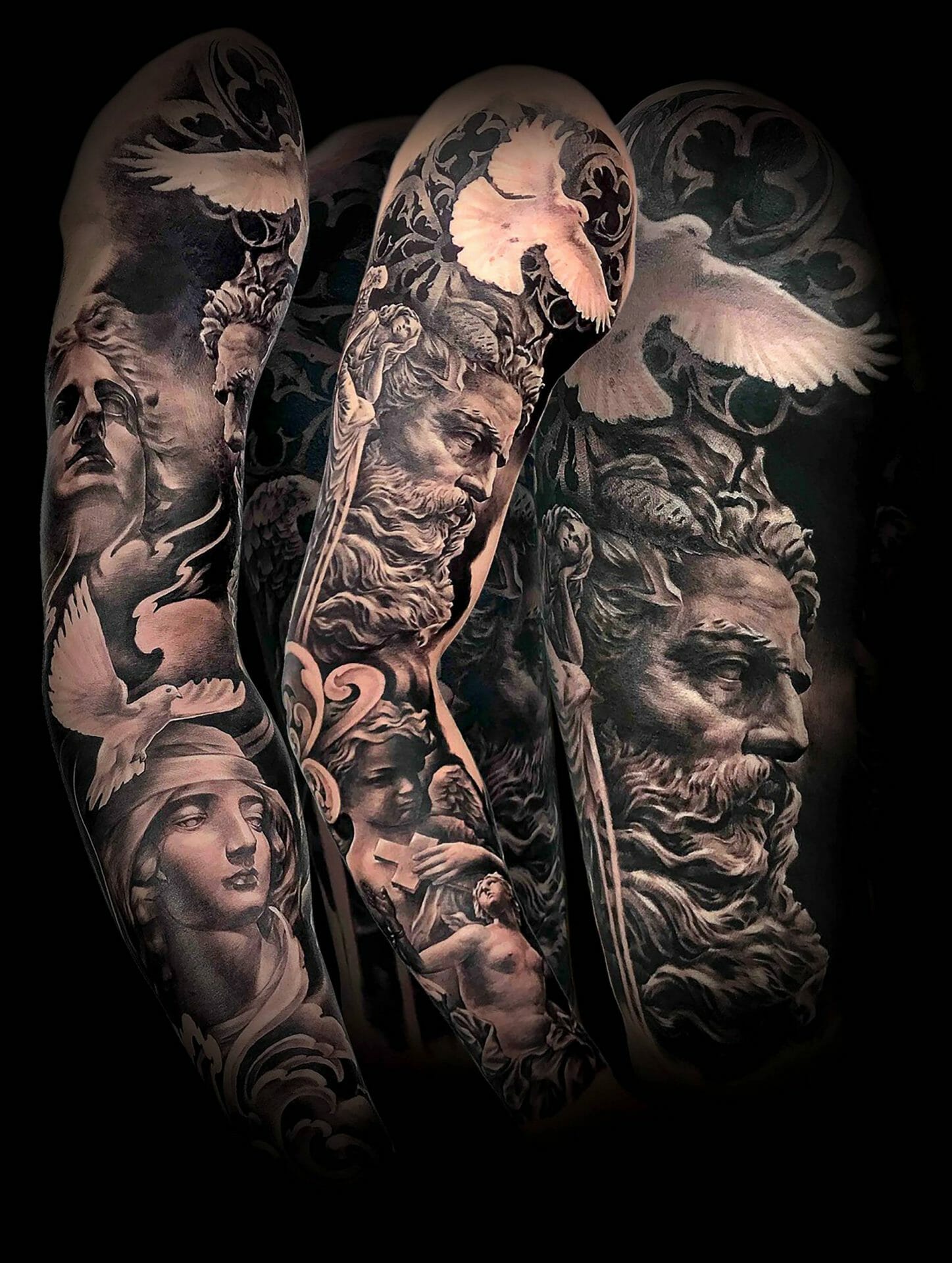